Seek out a wild new adventure…

The wilderness of Southeast Ohio is known for its plentiful game. Hunters from all over the world flock to the state in search of deer, wild turkey, pheasant, and quail that thrive in the hills and valleys of Washington County

Wild Turkey: There are two seasons for hunting wild turkey in Ohio-April and October.

White-tailed Deer: Archery season is late September to February. Gun season is held for one week in late fall.

Bobwhite Quail: Hunting season for quail lasts through most of November.

Ducks/Geese: Split season begins in September. Late Season Opportunities are still available after all the lakes and rivers are frozen over up north.

Permission is required to hunt on private property; however thousands of acres are open for public hunting and fishing with a free permit.

Washington County has many peaceful fishing spots tucked away along the waterways. With two rivers, a lake, and many streams, public fi
shing areas abound.

Catfish, white bass, and hybrid stripers can be found in the Muskingum River. Hybrid striped bass and sauger are caught from the shores of the Ohio River. Veto Lake boasts populations of bass, bluegill, sunfish, and catfish. 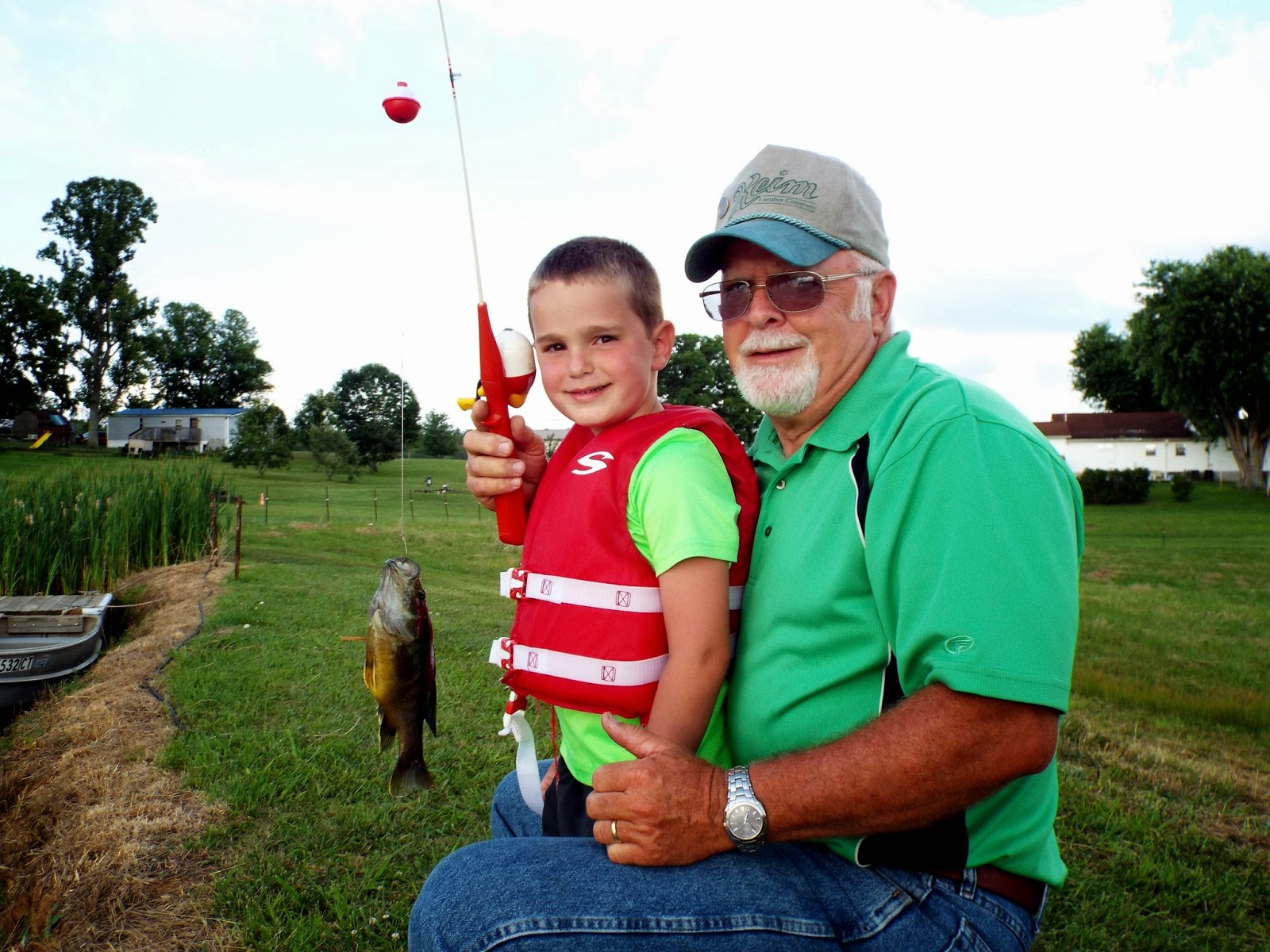